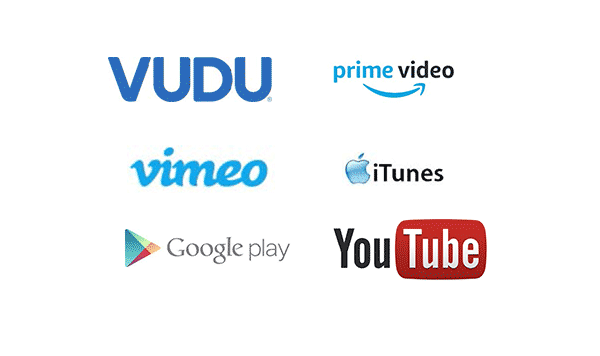 Now available for streaming to all Amazon Prime subscribers in the USA! “The 600” is available primarily as a Video on Demand (VOD) in many places.  However, on the list below, there are geographic limitations to North America on the other platforms listed here.   If you order the Blu Ray through Amazon, it is Region A which includes North and South America, Japan, Taiwan and other parts of Asia and Southeast Asia. DVD’s are zoned to North America.   We are arranging an outlet for parts of Europe, Asia and Australia soon, stand by!   Meanwhile, you can order here in the US and Canada: NB: If you don’t live in the USA or Canada, you should be able to access the film via Amazon Prime Video using an American bank or credit card for payment. Plus we have added new countries via VUMI CENTRAL see below.     If you live in the US or Canada, you can also order Video on Demand (VOD) from these carriers:   DVD and Blu Rays are available through: (with regional limitations listed above)   Across Africa, Vumi Central carries “The 600”, and now we’ve added  Japan, the UAE and Qatar, where you can watch  “The 600” on demand on VUMI.

We expect to have more announcements later this year, but hopefully the inspiring message of sacrifice and courage from the film can be shared more widely now. The response has been amazing!   Richard Hall Executive Producer
Amazon Prime, Comcast, Itunes, Spectrum, The 600, Vimeo, Vudu, YouTube
0
prev article next article